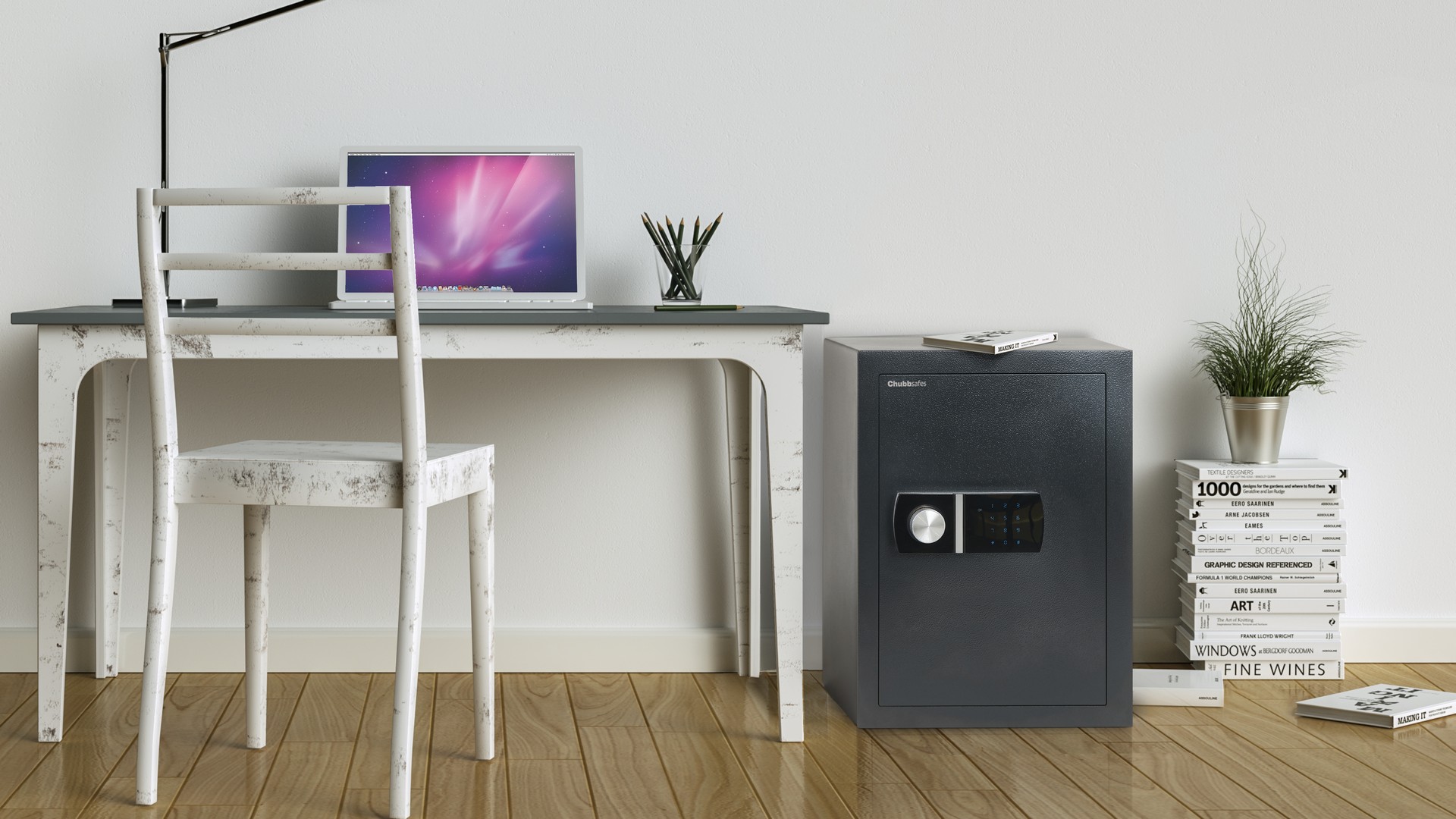 Home security: How to protect your valuables 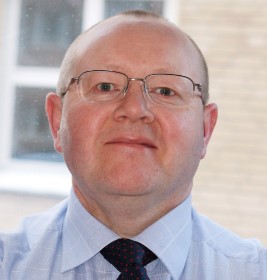 As economists predict a continued downturn in the global economy and a significant increase in unemployment, crime and burglary rates will be expected to rise. So how should you best protect your valuables in times like these?

The recent pandemic and the resulting quarantine measures have forced the populations of many countries to stay at home. While this has led to a rise in home burglaries in some nations, in other regions these types of crimes have decreased as criminals simply do not have the opportunity to rob houses left empty during working hours or holidays.

However, as and when people gradually return to their more normal routines, these opportunities are very likely to return. In fact, due to rising unemployment, homes are expected to be at even greater risk than before.

The link between unemployment and crime rates

Studies have shown that there is a correlation between unemployment and crime. For example, VOX, a research-based policy analysis and commentary forum from leading economists, lists evidence from the US, Sweden, France and Germany which “documents significant and modest impacts of unemployment on total and property crimes”.

Another study, published by the Journal of Quantitative Criminology and reported in the Harvard Kennedy School's Journalist’s Resource, found that “those who are out of the labour force" (...) "and who also are not looking for work – are most likely to commit burglary” and are also “significantly more likely to commit robbery”.

So as greater numbers of people become unemployed, petty crimes, such opportunistic house burglaries, are likely to increase.

"On average, a domestic robbery will only take about 12 minutes"

What are you likely to lose?

In addition to cash itself, most domestic robberies result in the loss of small, easily transportable items often readily convertible into cash – jewellery, car keys (and of course the car on the drive or in the garage), passports, ID cards and other documents relating to your identity.

Next to the risk of a house burglary, there is always an underlying risk of losing important documents in the event of a fire. In such a case, you may lose your insurance details, high value goods receipts, house or land title deeds, the loss of which may make an insurance claim or proof of ownership extremely difficult.

Demand for home safes is soaring

Safes are not just for banks and retailers. Smaller size home safes have become a popular method of keeping expensive and precious items away from burglars. As demand has increased, so has the choice of products available. So how do you know which is the right home safe for you?

A good start is to try asking yourself the following questions:

Guidance on how to answer these questions is available in our free guide “Choosing the right safe for your home”. It can be downloaded below.

How to choose the right safe for your home!

Download our free guide and avoid the common pitfalls associated with buying a safe.

these stories on Home security

Let us help you protect your jewels