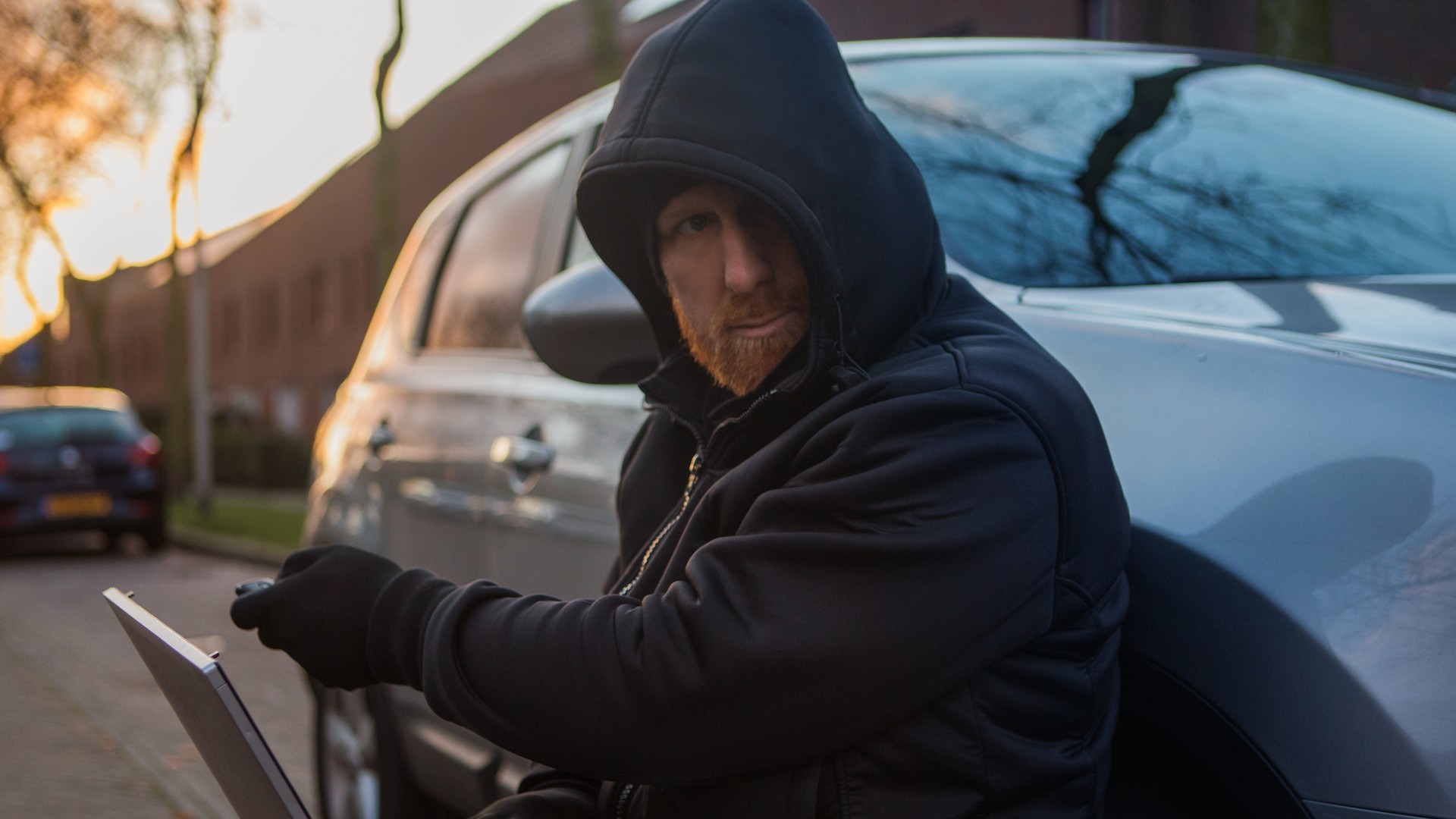 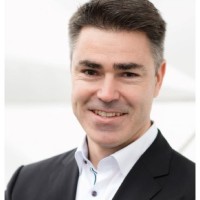 Who doesn’t love a new gadget? Unfortunately, the joy of technology is often all too swiftly offset by the unscrupulously clever criminals who quickly learn how to compromise it.

Take the invention of the keyless car (models that unlock and start automatically when the key is close by). Great if you are forever forgetting to lock your car, but these very same, high-tech, modern and expensive cars with this innovative technology are increasingly being targeted due to their vulnerability to ‘relay attacks’ or ‘key cloning’.

What is key cloning?

Keyless cars unlock automatically when their key is physically close to the car. Smart criminals are using relay devices to make car systems believe a key is nearby by cloning its signal. They intercept and then relay the signal from the key using two receiver/transmitters. 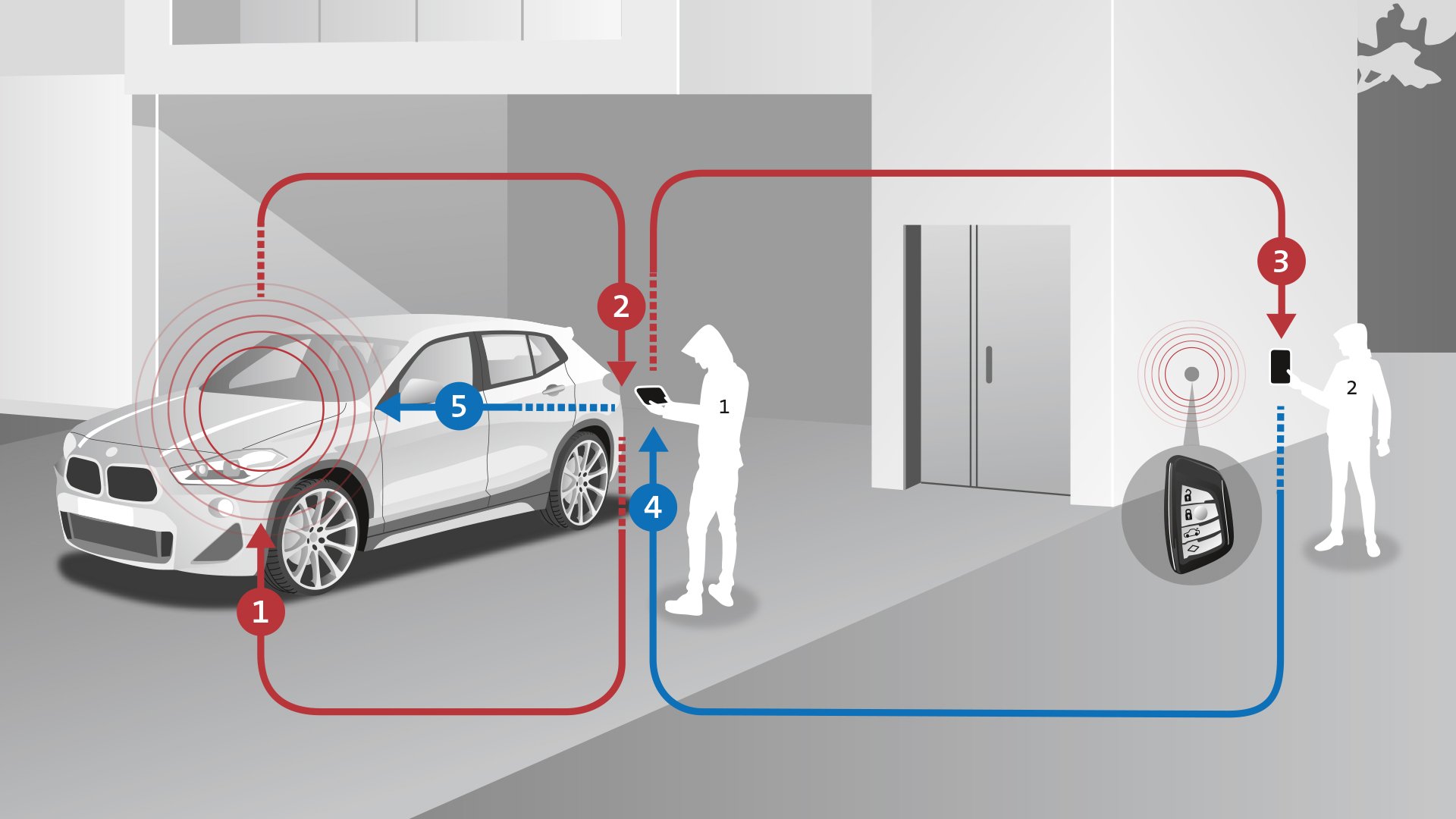 Both the BBC and the Guardian have reported extensively on car theft via key cloning. In 2019, renowned Consumer Group Which? released a report advising that four of the UK's top five best-selling cars, together with hundreds of other ‘keyless’ models, could easily be stolen by thieves.

The German General Automobile Club (ADAC) tested 237 keyless cars. Thieves could trick 230 of them into believing that your car key is closer than it really is, thus enabling them to unlock and start your car. A further four cars can either be unlocked or started. Only three – all from Jaguar Land Rover – were not susceptible at all. Basically, 99% of the cars tested have some form of security flaw. Read more.

Despite calling for more stringent security, in a follow up report in May 2020, Which? revealed that car manufacturers have done very little to rectify this situation. Supported by additional evidence and results derived from further tests run by Thatcham Research, it would seem even more cars are susceptible now. Read more.

During this time, car thefts in England and Wales have also increased. In fact, for the year ending in June 2019, there was a 7% increase in the sub-category ‘theft or unauthorised taking of a motor vehicle’.

Prior to this, supporting statistics were also bleak. According to LV= General Insurance, car theft claims rose by 20% every year from 2016 to 2019. Government data also substantiates this, reporting that vehicle theft in 2018/19 reached a nine-year high, with more than 114,000 vehicles reported as stolen in England and Wales over the 12-month period alone.

And, don’t think the more expensive your car is, the safer it is! It certainly isn’t! Professional thieves are targeting the most valuable vehicles because the technology and vulnerability are the same. Ford and Rover may have begun to modify new models, but others have yet to follow suit.

Not only is it highly inconvenient and decidedly stressful to have your car stolen, insurance comparison site GoCompare reports an on average £600 increase to a driver’s insurance cost. Car theft claims relating to burglary are worth an average of £15,000. 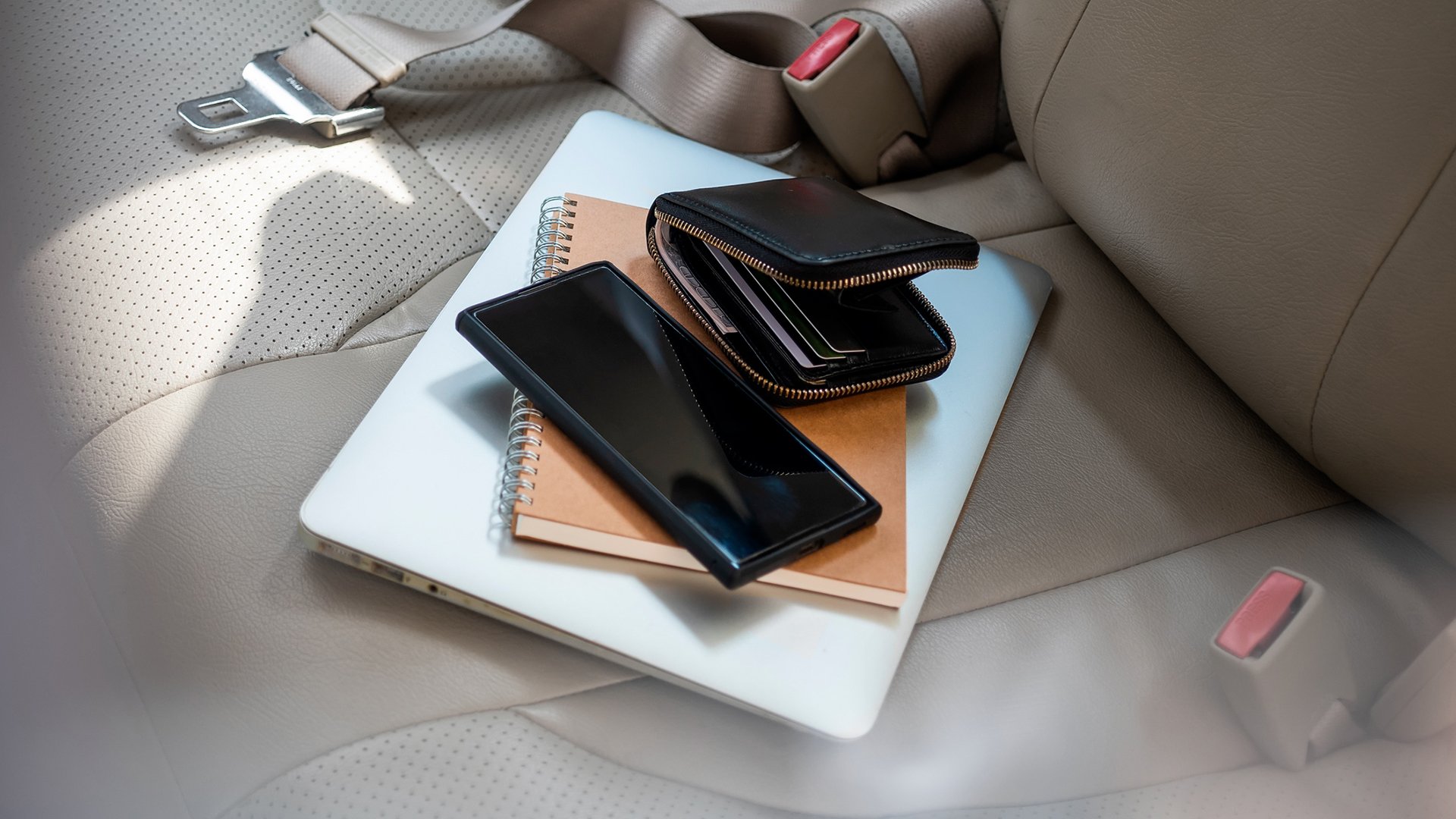 How to protect your car?

A Faraday Cage, sometimes known as a Faraday Shield, is an enclosure that is used to shield things from electromagnetic fields, automatically blocking any wireless signals such as keyless car cloning devices, as well as wifi and mobile phone signals.

Splashing out thousands on a car may mean you won’t mind investing in this sort of protective technology. Why not make it practical as well? An inspired innovation would be a completely disguised solution, built to S2 certification security standard, that was integrated into the very worktop where you would normally discard your keys. 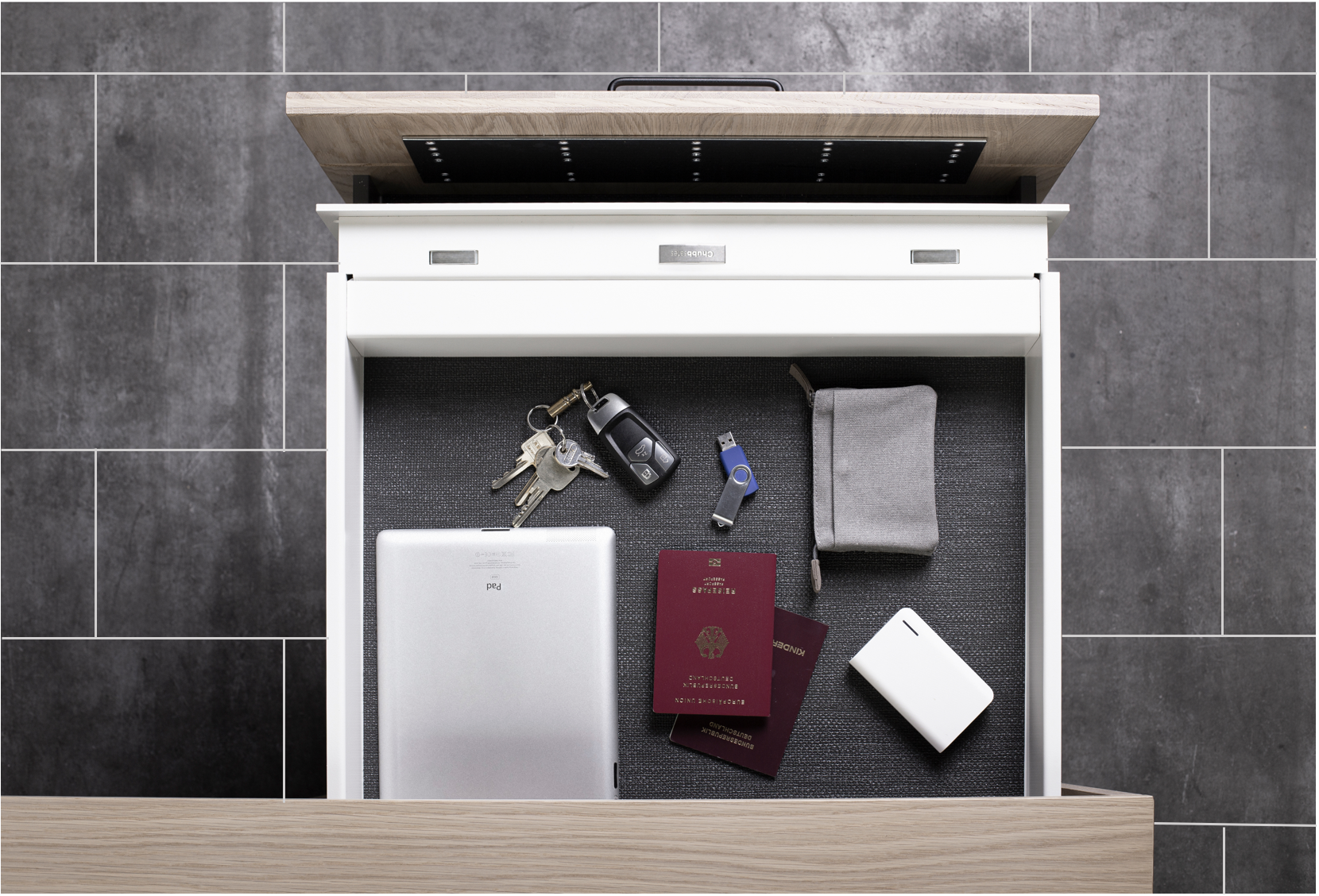 A concealed, steel drawer (safe) complete with Faraday functionality, that you could retro fit into your kitchen – lounge or bedroom furniture if you prefer - to secure your car keys and any other important documents or commonplace valuables from the most opportune of burglars? 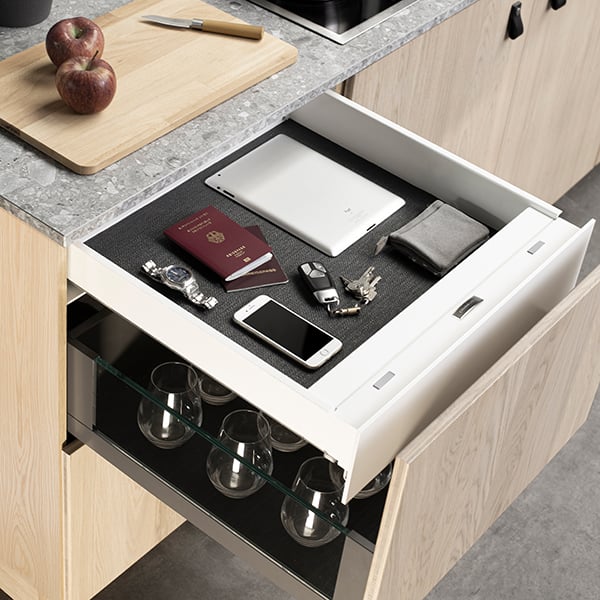 The new and innovative solution that fits seamlessly into your kitchen or other furniture units and provides easily-accessible security for your everyday valuables, when and where you need it most.

these stories on Safes & Vaults

How to avoid having your safe stolen